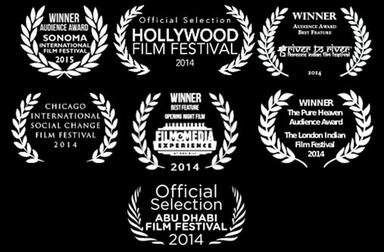 Based on true stories, SOLD is the story of a young girl's journey from a peaceful, rural village in Nepal to the gritty brothels of Kolkata, India. In the end, she risks everything for freedom.

SOLD illustrates the brutality of child trafficking, a horrifying crime experienced by an estimated 3 million girls every year around the globe. SOLD is both a call to action, and a testament to the power and resilience of the human spirit.

Lakshmi is a thirteen-year-old girl who lives with her family in a small hut on a mountain in Nepal. When the Himalayan monsoons wash away all that remains of the family's crops, Lakshmi's father says she must leave home and take a job to support her family. . . . He introduces her to a glamorous stranger who tells her she will find her a job as a maid in the city. Glad to be able to help, Lakshmi journeys to India and arrives at "Happiness House" full of hope. But she soon learns the unthinkable truth: she has been sold into prostitution. . . . . Gradually, Lakshmi forms friendships with the other girls that enable her to survive in this terrifying new world. Then the day comes when she must make a decision- will she risk everything for a chance to reclaim her life? 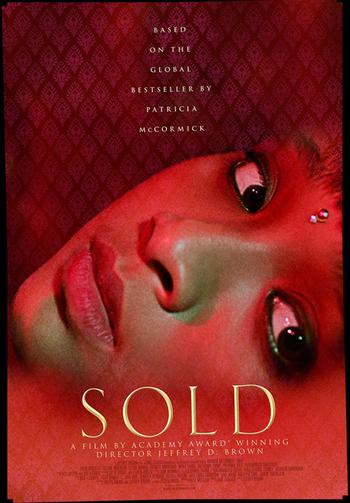