True story of Queen Victoria and the Last Sikh King of Punjab. Torn between two cultures, Singh is placed on the throne at five, but when India is annexed to the British, he is sent to England as a child and never allowed to return to his home. Queen Victoria sees that he is raised under English culture. He begins a lifelong struggle to regain his Kingdom in India.
2017      156 mins​ 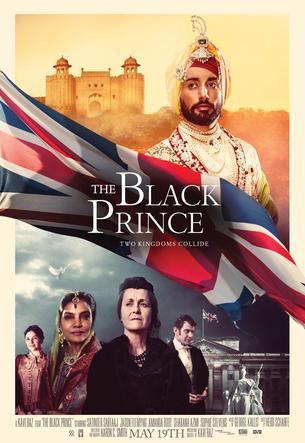 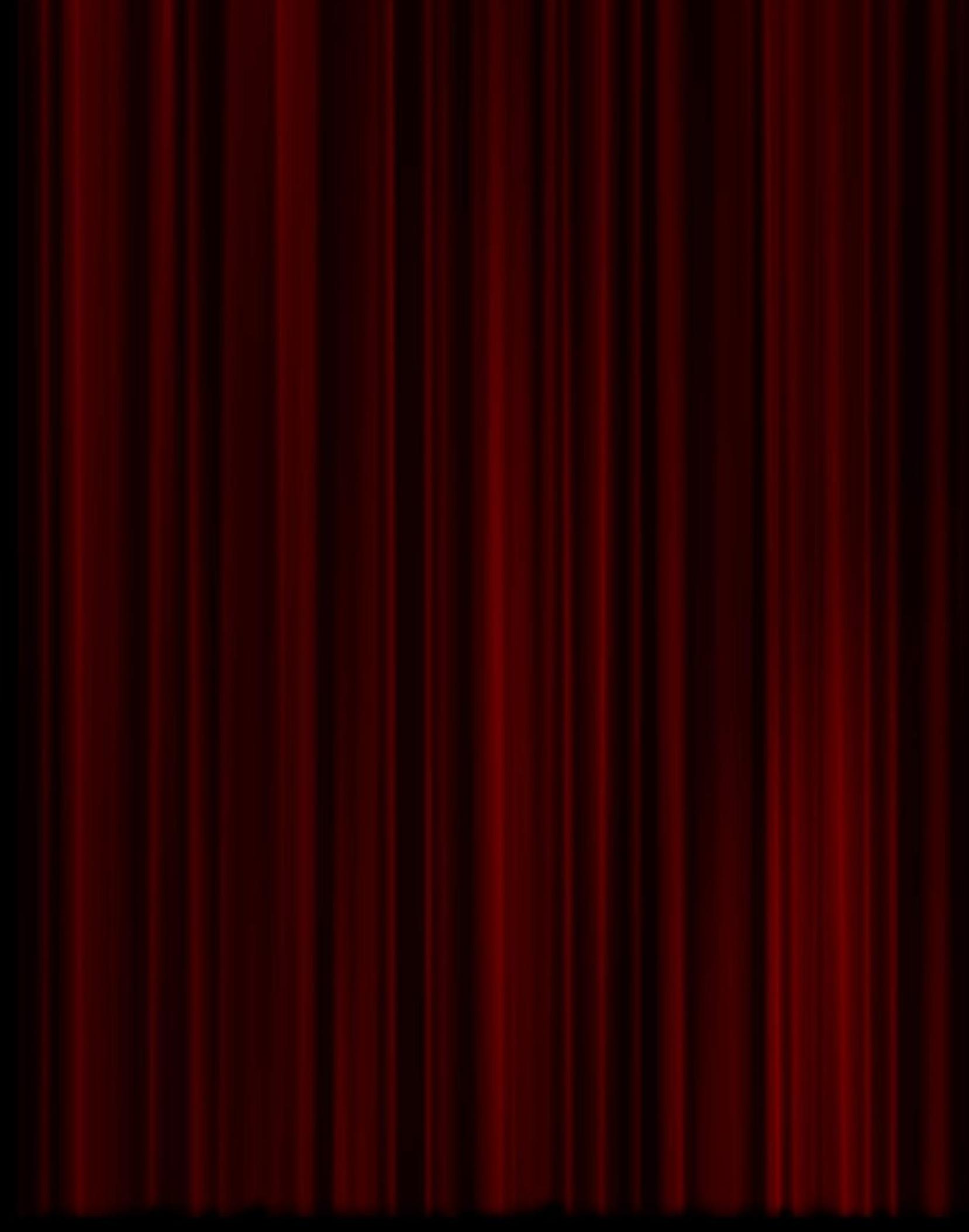 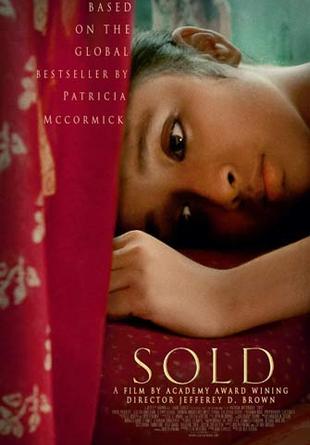 The murder of famed movie director "William Desmond Taylor" rocked Hollywood in 1922 with various prime suspects being his leading ladies. A slue of motives and enablers gives this murder case fuel for new papers fire, igniting one of Hollywoods biggest unsolved mysteries.

Nearly a century later, The "Birth of Babylon" was shot as a true SiLENT FiLM, helping to launch Hollywood's silent revival 12yrs before "The Artist" and ages before the Steam-punk movement. Shot in one Hollywood / Silverlake weekend, it won "best short film" at the AFFMA film festival shortly after it's star-studded premier party at the "Sunset Tower Hotel" on the Sunset strip with guests Jack Nicholson, Hugh Hefner and the actual "Moulin Rouge" dancers from Paris...

Based on true stories, SOLD is the story of a young girl's journey from a peaceful, rural village in Nepal to the gritty brothels of Kolkata, she will risk everything for freedom.

The true story of the Vietnamese boat refugees who fled their land and the prisoners who were forced into concentration camps after the fall of Saigon (1975); half of all would die. This powerful drama follows these two sides as they risk their lives  to unite in southern California, 1980.

Winning over a dozen film festival awards; this critically aclaimed film will leave a lasting impression. 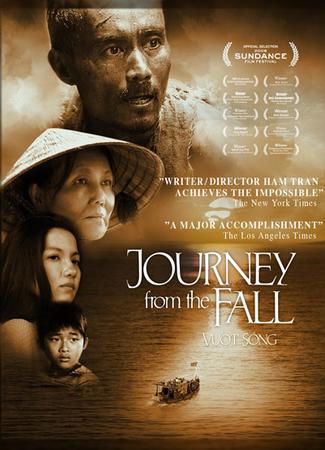 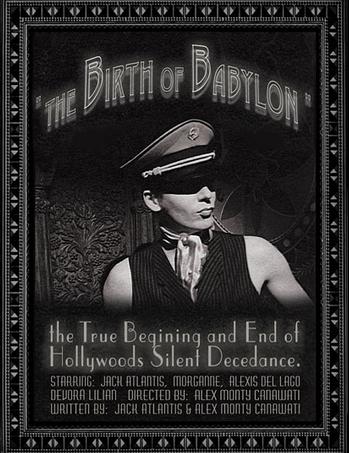