True story of Queen Victoria and the Last Sikh King of Punjab. Torn between two cultures, Singh is placed on the throne at five, but when India is annexed to the British, he is sent to England as a child and never allowed to return to his home. Queen Victoria sees that he is raised under English culture. He begins a lifelong struggle to regain his Kingdom in India. 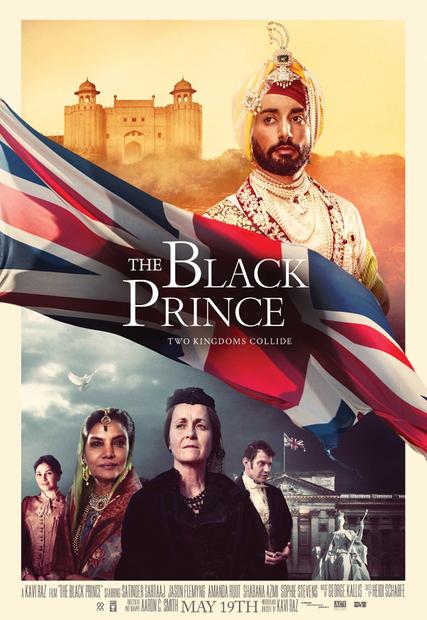