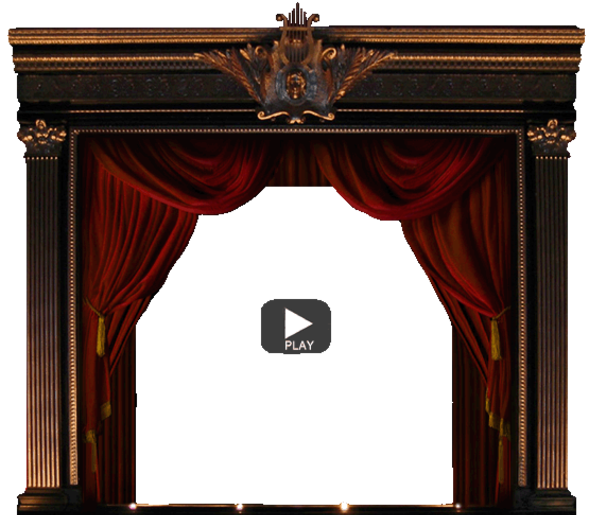 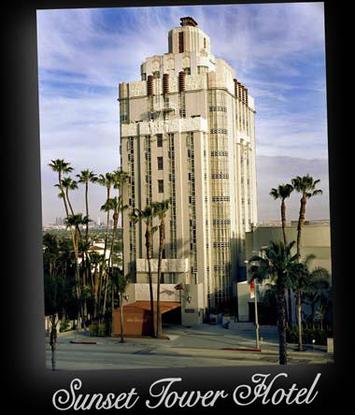 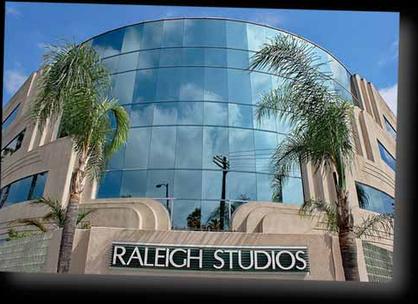 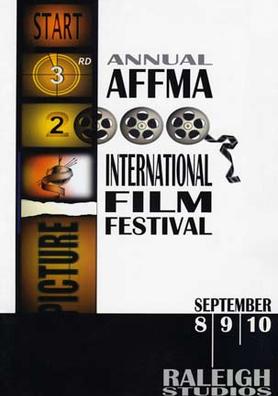 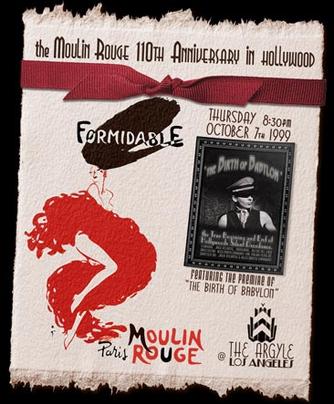 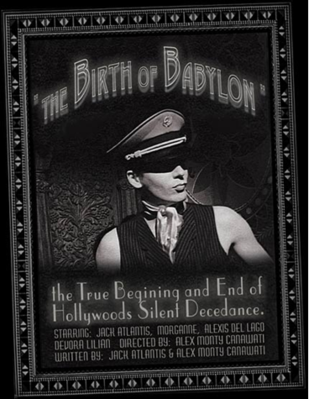 The murder of famed movie director "William Desmond Taylor" rocked Hollywood in 1922 with various prime suspects being his leading ladies. A slue of motives and enablers gives this murder case fuel for new papers fire, igniting one of Hollywoods biggest unsolved mysteries. . . . Nearly a century later, The "Birth of Babylon" was shot as a true SiLENT FiLM, helping to launch Hollywood's silent revival 12yrs before Oscar winning film "The Artist" and ages before the Steam-punk movement. Shot in one Hollywood / Silverlake weekend, it won "best short film" at the AFFMA film festival shortly after it's star-studded premier party at the "Sunset Tower Hotel" on the Sunset strip with guests Jack Nicholson, Hugh Hefner and the actual "Moulin Rouge" dancers from Paris...  1999

By the early 1990s, I was infatuated by the turn of the century and the silent film age. My musical band and performances were laced with those visuals and I had an extensive silent film collection. I was a regular at the "Silent Movie Theater" in Hollywood and was there viewing a film I requested the night the owner was gunned down on stage. . . . . The idea for the "Birth of Babylon" started from a play I wrote & directed @ the ElRey Theater (Los Angeles) about a girl who has lucid dreams about becoming a cabaret dancer in Berlin Germany during WWI. Titled the "Somnambulist Cabaret", I designed a cabaret club right on the ElRey stage and casted 25 friends. One of them was director Alex "Monty" Canawati. After the performance, I approached him about making a docu-drama set behinds the scenes of this ambitious play since there was as much drama behind the scenes as was in front but this idea turned out to be too costly for us at the time so we simplified our strategy; pulled stories out of the 1922 "L.A. Times" for inspiration and scouted locations we could obtain for free. We came across news clippings of  movie director William Desmond Taylor being gunned down in his home. This murder had shades of the one I witnessed at the "Silent Movie Theater" so it made sense that we had our story line to start our silent film. . . . . Since Monty was new to the genera, I loan him my silent film collection for required viewing to gather cinematic ideas & stylings. He came back completely inspired so we set out scouting locations. We casted our friends in the roles and Monty pulled together a crew from his days at UCLA film school. We spent two days shooting this big-little film using the same techniques and equipment of the period to achieve the look and feel. . . . .  Fast-forward two months and with inside connections, we were preparing our premier screening party at the famous "Argyle Hotel" (now called the Sunset Tower). Once home to Howard Hughes, Clark Gabel, Frank Sinatra and Marilyn Monroe, it was L.A's art deco trophy built in 1931. Finding out that the Moulin Rouge dancers of Paris were scheduled to hold their 110th anniversary party at the Sunset Tower, we proposed to their representative to have a joint party with our "Birth of Babylon" premier. Without any convincing, they agreed and the joint invites were sent out. Attracting hollywood luminaries Jack Nicholson & Hugh Hefner, the historic lounge became our gala movie house accompanied by live piano score and 12 Moulin Rouge dancer ambassadors.